Antivirus Software: How to Choose the Right Protection for Your Android, Mac or Windows System

Whether your computer or device runs Android, Mac or Windows, cybercriminals have

sophisticated attacks to target machines across operating systems (OS). It's important to

choose antivirus software that's designed for your OS and tailored to your computing behaviors.

Not all antivirus software is created equal, so there are many factors to consider. There's

antivirus software "thinks" about your decisions. If the software happens to detect a problem,

is it going to fix it without making you take 20 complicated steps?

Poorly designed antivirus software can be as useless as a bike without wheels. The last things

you want to deal with when your information is at stake are errors, crashes and botched attempts

to protect against cybersecurity threats. Here's a guide to choosing antivirus software, including 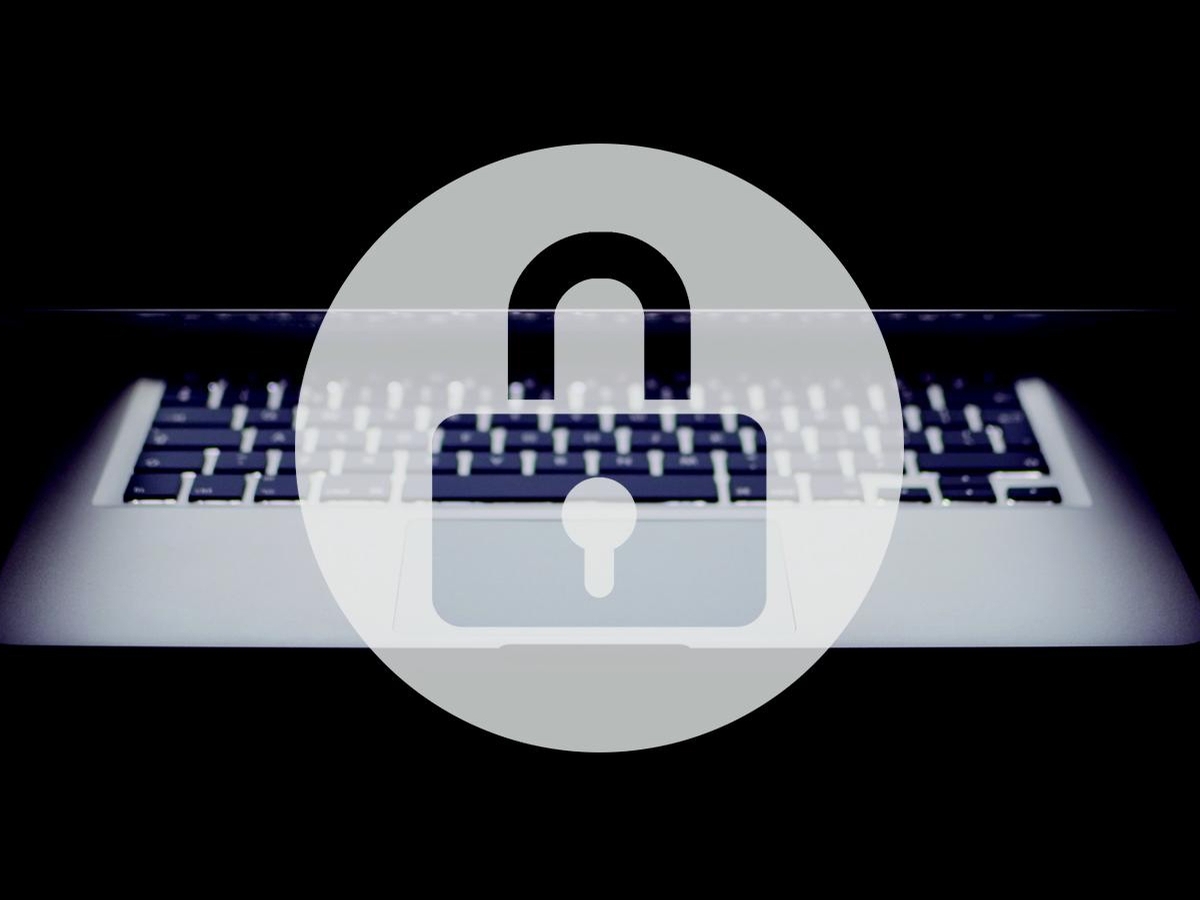 With antivirus software running in your computer's background all the time, it's important

that it performs efficiently. Effective products are capable of scanning during a variety of tasks,

Not all security software performs perfectly across testcases. However, you'll notice some

programs are more efficient at certain tasks than others. Pick software with features that are

tailored to the type of computing you're most commonly doing.

In addition, consider choosing a comprehensive package that you can customize to suit your

needs later on, should they change. Even if you think you might not need a certain feature now,

it may become helpful in the future. 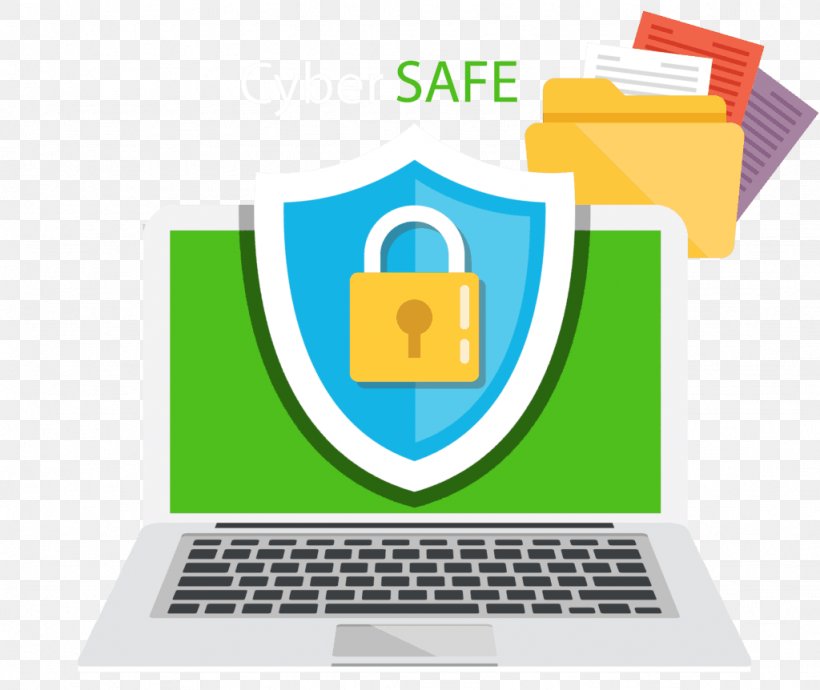 Choose an Antivirus Program That's Easy to Use

turn it off because it's too complicated to use. Worse yet, people often let the programs run but

fail to keep them updated with the latest software releases.

Most people aren't cybersecurity professionals, let alone well-versed in the inner workings of

antivirus programs and settings. You don't necessarily need a program to setup firewalls or run

side programs that take up half of the average computer's computing resources. It depends on the

type of computing you do and if you keep sensitive data on your machine, like patient records or

The basic features you'll want automated for you include software that updates, patches and re-configures

on the fly without your intervention. Another bonus is a program with a nice user interface so you can quickly

determine if a threat's been detected and remediated.

Customer support is an important component of increasing a program's usability, too. People often

choose free software and, when they run into issues later on, don't have access to assistance that helps

them solve their problems.

Even if you aren't well-versed in using antivirus programs, having access to competent customer support

teams can help you get the most from the software. You'll have more peace of mind and confidence that

your system is well-protected, too.

Figure Out What Works in Detecting and Removing Malware

Cyberthreats are constantly evolving, so it's impossible to rely on antivirus software to

protect your computer against every piece of malware, spyware or adware. But some

tools are better than others. The threat detection and remediation of products also varies

The best Mac antivirus software is not necessarily the best performing software on a PC.

to determine the most current, high-performing programs for your OS.

Get all the software products you need from the Bzfuture online retail store for less. Our products purchased from regular sources and some products we got authorized lience. Furthermore, bzfuture will keep updating our stock with everything you need. Don't forget to keep an eye on our newletter for more information.

Scan The code to login

Please confirm your login on your mobile phone

Back Login by scan the code

The programe has been successfully submitted to the system

The programe has been successfully submitted to the system

The programe has been This is a warning ?

Welcome ! You have successfully signed up to be an bzfuture member.